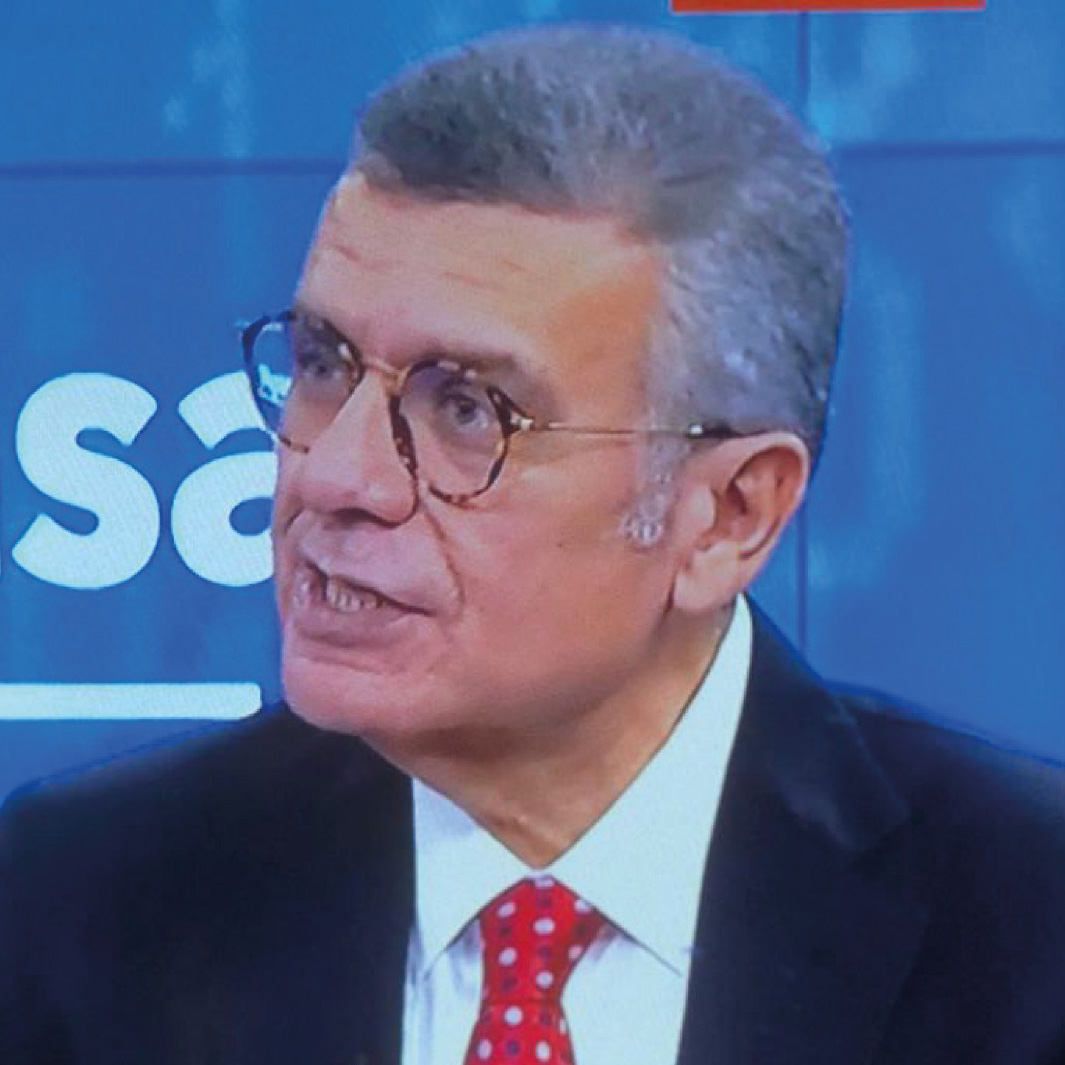 Professor Dr. Murat Ferman, who has completed his Bachelor’s and Postgraduate Doctoral degrees in Business Management-Marketing at Istanbul University and Virginia Tech. University, has worked as a specialist and as an assistant general manager in the private sector; served as the head of a state agency, and was appointed as the Head of Production Management and the Marketing department at Istanbul University in 1990. He took on the additional responsibility of consultancy after having been appointed to the Istanbul Chamber of Commerce during his tenure at İstanbul University.

Professor Dr. Murat Ferman, who took part in the planning and establishment of Işık University, became the founding Dean of the Faculty of Business Administration, Founding Director of the Institute of Social Sciences, and served as the Vice-Rector and Rector of the same institution. Throughout his career, during various periods of time, Professor Dr. Murat Ferman has served as a visiting professor at several international universities and has published books, international and national peer-reviewed journal articles, as well as international scientific papers.

He is currently serving as the Rector of Beykent University.