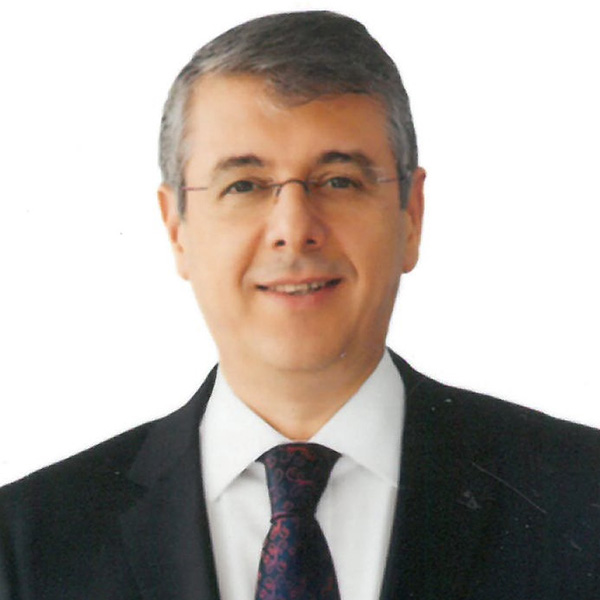 Born in Sivas, Turkey in 1962, Mr. Can Akın Çağlar completed his high school and university education in Istanbul. After receiving his BA degree in Economics from Istanbul University (IU) in 1983, he proceeded with the post-Graduate program in Money and Banking at the same university. In 1985, Mr. Çağlar began his professional career as an assistant bank auditor at the Undersecretariat of Treasury of Turkey. During his ten years’ service in the public sector, he served as an assistant bank auditor with multiple banks and financial institutions operating in Turkey. After receiving his Master’s Degree in Financial Economics from Boston University (BU) in 1997, he returned to Turkey and continued his career as Deputy Director General of Egebank Inc., and also served as General Manager of Ege Investments. Between 1998 and 2003, Mr. Çağlar served as the General Manager of Faisal Finans Inc. After returning to the public sector in 2003 and until 2011 (8,5 years), he assumed the position of General Manager of Ziraat Bank Inc. During this period, he also held the positions of Chairman of the Board of Directors in various financial subsidiaries under Ziraat Bank Inc. both domestically and abroad. Mr. Çağlar left his post at Ziraat Bank Inc. in 2011 and was appointed as a Member of the Board of Directors of the Banking Regulation and Supervision Agency (BRSA). Then, he left public work in 2014 and continued his career as General Manager of Eureko (Garanti) Insurance, part of Achmea, a Dutch insurance company. During his 5-year tenure as the General Director of Eureko Insurance until May 2019, he also served as a Board Member of INTERAMERICAN, an insurance company belonging to the ACHMEA Group in Greece, as Board Member of Agricultural Insurance Pool Management Inc. (TARSİM) and the Turkish Catastrophe Insurance Pool (DASK), and on the board of directors of Insurance Information and Monitoring Center and Assurance Fund as well as the Head of Turkey’s Insurance Association, which is the most senior institution of the sector in Turkey. His final duty before his recent appointment to the IMM was the Vice Chairmanship of Eureko (Garanti) Insurance. Mr. Can Akın Çağlar is currently the Secretary-General of the Istanbul Metropolitan Municipality (IMM) since July 7th, 2020. He is married with three children.