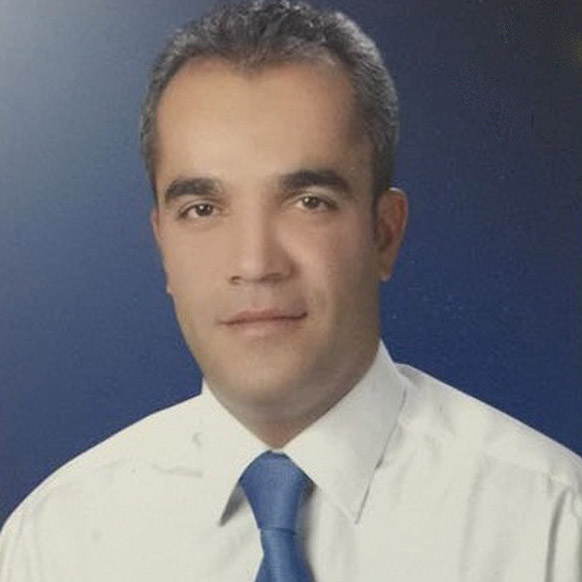 An Investigation of the Environmental Impacts on the Efficiency of Photovoltaic Panel in Adıyaman, Malatya, Şanlıurfa Region

The efficiency of a solar cell is defined as the rate of power output to the power of solar radiation that falls on the photovoltaic cell. One of the main factors affecting the efficiency of photovoltaic batteries is the temperature. There is an inverse relationship between PV module power output and module temperature. The module temperature varies depending on ambient temperature, nausea and wind quantity. In this study, energy efficiency of the three provinces is compared by measuring the parameters (temperature, humidity, solar radiation, wind, altitude) and voltage, current data and centering them on GSM in solar energy systems. In this work the level of efficiency to be achieved by considering the environmental effects in a solar power plant to be installed in these regions is aimed. For the measurement of environmental factors and other electrical values in the installed measuring stations and for collecting the data coming from the stations in the center, a data logging card was designed and a software for the cards was realized. As a result of the measurements made between 14-20 August 2017 in the study, it was seen that in terms of efficiency, the cities were ordered as Adıyaman-Malatya-Şanlıurfa. In a future study, the system will be modeled and packaged using artificial neural network algorithms using the theoretical information on the energy efficiency effects of environmental factors in solar energy systems and annual data from the measuring stations. Then, when temperature, humidity, wind, solar radiation, altitude values belonging to specific region will be used to estimate the energy to be to be obtained at that region.