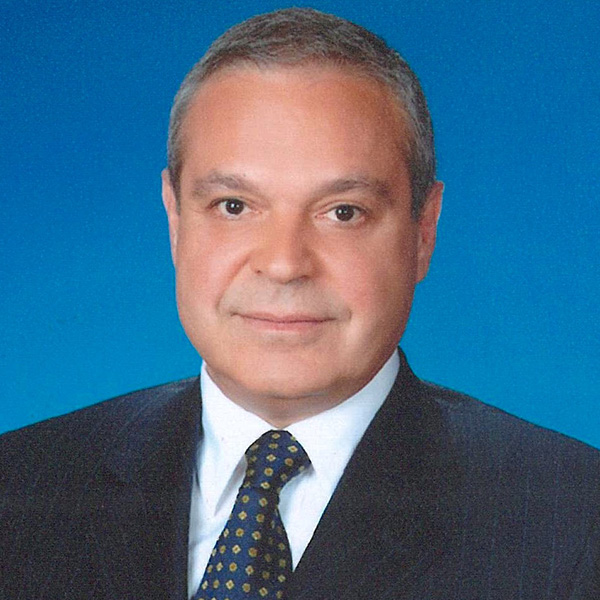 Turkish energy sector is characterized by a steady demand growth on one hand and the challenge of reducing the energy imports for the sake of controlling the current account deficit, one of the major problems of the Turkish economy, on the other hand. Another important challenge is to significantly reduce the carbon emissions without harming the competitiveness of the Turkish economy through high energy costs.

The increasing competitiveness of renewable technologies provide for an opportunity to answer these challenges at the same time, so that renewables’ role in the Turkish energy-mix will be more and more important.

Selahattin Hakman was born in Istanbul in 1953. He graduated from Karlsruhe Institute of Technology as an Electrical Engineer (MSc). He entered his business life at Siemens AG Germany in 1980. In 1984 he joined Siemens A.S. in Turkey where he was the Director of the Power Generation Group for 12 years and of the Communication Systems Group for 2 years.

In 2006 he joined Sabancı Group as the President of the Energy Group. In this capacity he was the Chairman of the Board of Directors and the acting CEO (until 2013) of the Enerjisa Group. He held these assignments until June 2014.
Since 2015 he is active as a Senior Management Advisor and is a member of the Board of Directors of Garanti Koza, the prominent international contracting and construction group based in Turkey.