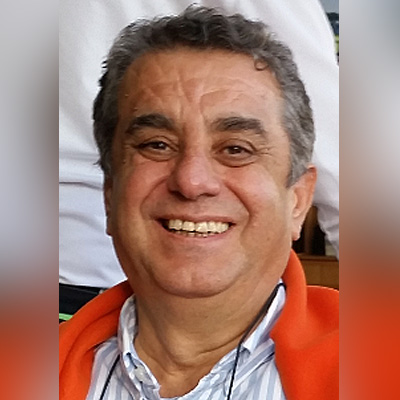 In the 21st century one of the biggest challenge is related to issues in energy supplies and environmental change. In the near past the energy consumed per capita was used to measure a level of development for countries without considering a social and environmental cost of energy production. However current perception and a paradigm shift in energy issues are towards environmentally friendly power production, security of supplies and climate change. Thus renewable energy policies have been gaining a great importance in most countries. In the last two decades technological progress in the value chain of renewable energy sector and the increased volume resulted in a power production by renewables at a competitive cost. Thus despite significant drops in oil prices worldwide demand for power generated by renewables is growing. While system prices for power production by renewables have been decreasing globally, new business models in the renewable energy industry have been emerging due to reduced or diminished incentives by the states. Currently with new financing and profit models investment opportunities are fairly attractive in the value chain of renewables. In many countries, grid parity has already been achieved by domestic and commercial renewable power generation. In this work a paradigm shift in energy portfolios in the 21st century will be discussed.

He worked as a lecturer / a research scientist / a top executive at universities such as Durham University (UK), Lecce University (Italy), Stuttgart University (Germany), Selçuk and Muğla University (Turkey). Prof. Oktik served as the “Rector” from 2002 to the end of 2010 for Muğla University (Turkey). He worked as a senior research scientist / a senior technologist and a top executive at industries such as Imperial Chemical Industries PLC (“ICI”) and BP Solar, Industrial Research Labs of Durham University (UK), Anel Group, Arikanli Holding (Turkey). He is the author / co-author of over 100 scientific and technical publications in his field. Prof. OKTİK has been the president of the research and technological development of Şişecam Group since 1 January 2012.