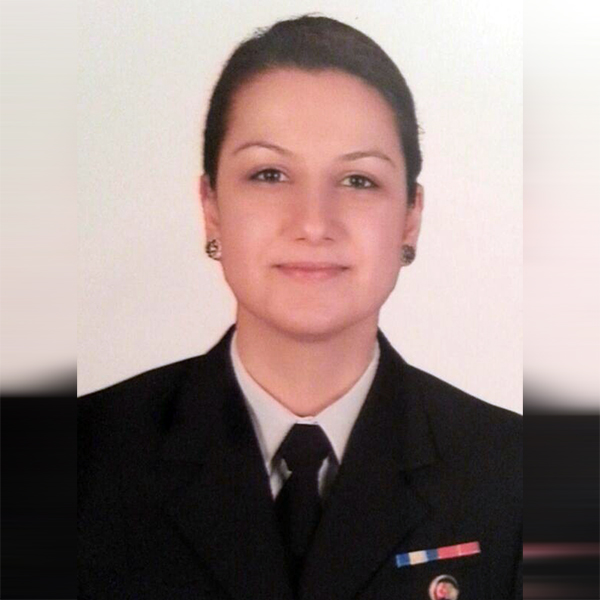 Today’s energy consumption is increasing day by day due to the recent technological development, industrialization, and population growth, while the countries are working to meet this energy demand. Due to the decrease in fossil fuels used as energy sources and the environmental pollution they create; new energy sources are sought. In Turkey, which has a high renewable energy potential, the share of fossil fuels in electricity generation is already quite high. Although Turkey is an energy-dependent country, its economic loss is very high due to these energy resources, which are imported in large quantities. Saving and efficient use are essential to prevent these losses. Universities with high energy consumption have become the focus in order to save energy. With the efficient use of energy in universities, the burden of energy costs on the university budget will be alleviated, and an important step will be taken towards sustainable university criteria. In line with these determinations, in the first stage, the National Defense University Naval Academy campus was examined as an example, and the current situation was revealed with the Reference Energy System analysis, taking into account the existing technologies. As a next step, the existing technology configuration of the campus was modeled by one of the decision support tools, Long-range Energy Alternatives Planning System (LEAP). By examining the parameters formed as a result of this modeling, research was carried out with Photovoltaic Geographical Information System (PVGIS) and RetScreen Simulation Tool for feeding the campus with photovoltaic systems and wind energy systems. The resulting results have shown that the settlement can be effectively fed in terms of cost and efficiency in the long term with the photovoltaic system and wind energy system, and as a result, it can save a great deal in terms of energy and economy.