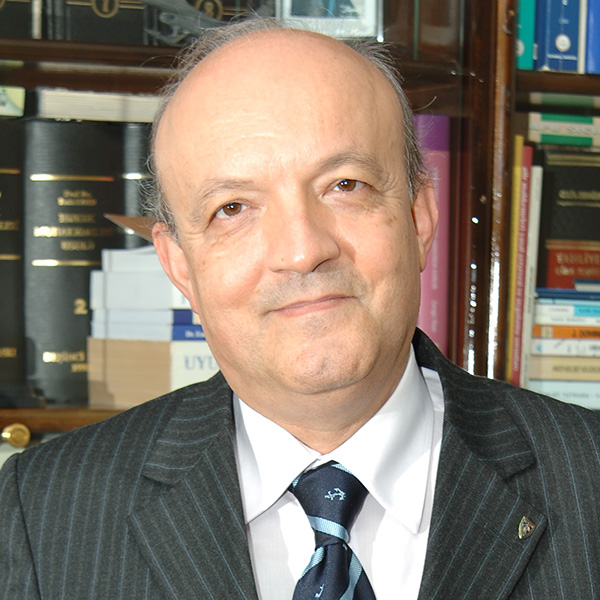 This study presents the important bases of Turkish judicial system at the level of laws, in respect of ecosystem, environment and energy law and the conflicting aspects of these; and also determines the measures to protect the environment and the ecosystems, and to prevent the possible conflicts between the ecosystem supporters and investors of renewable energy resources. Consequently, mitigation and even the prevention of the effects of the climate change, in short building a future depends on the collaboration of ecosystem supporters and renewable energy investors.

Ömer AYKUL graduated from the Faculty of Law of Ankara University in 1981 and began legal practice in 1991. He has been representing TEMA, The Turkish Foundation for Combating Soil Erosion, for Reforestation and the Protection Preservation of Natural Habitats (TEMA) since 1998 and he has started an extensive environmental justice battle since then. He has also been giving legal counseling support to other environmental organizations apart from TEMA. He has been representing different civil society organizations, in particular TEMA Foundation, on preservation of forests, meadows and soils based on struggle against soil erosion which is one of the fundamental problems of Turkey. He has also worked on the law of volunteerism and has often been giving trainings on “Civil Society and Volunteerism Law” and “Legislation on Fundraising and developing resources for Voluntary Organizations”. He collected his works on ecological law in his book named “Eco-Law” first published in 2011 and included sample cases on miscellaneous subjects. This book’s extended second edition published in 2013 is about to be sold out. Another book of Att. Ömer AYKUL called “New Law of Foundations ” was published in November 2013. Within a shorter period than a year the first edition was sold out and the extended second edition was published in March 2015.