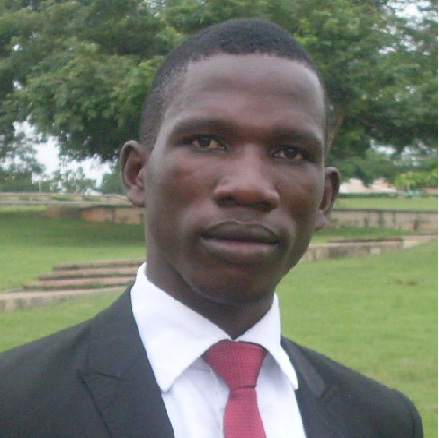 The  objective  of this  work  is to  examine  and  compare  the  economic  and  environmental feasibility of 40MW photovoltaic (PV) power plant and 40MW parabolic trough (PT) power plant to be installedin two different cities, namely Nicosia and Famagusta in Turkish Republic of Northern Cyprus (TRNC). The need for using solar power technology around the world is also emphasized. Solar radiation and sunshine data for Nicosia and Famagusta are considered and analyzed to assess the distribution of solar radiation, sunshine duration, and air temperature. In addition, these two different technologies with same rated power of 40MW will be compared with the performance of the proposed Solar Power Plant at Bari, Italy. The project viability analysis is performed using System Advisor Model (SAM) through Annual Energy Production and economic parametersfor both cities. It is found that for the two cities; Nicosia and Famagusta, the investment is feasible for both 40MW PV power plant and 40MW PT power plant. From the techno-economic analysis of these two different solar power technologies having same rated power and under the same environmental conditions, PT plants produce more energy than PV plant. It is also seen that if a PT plant is installed near an existing steam turbine power plant, the steam from the PT system can be used to run this turbine which makes it more feasible to invest. The high temperatures that are used to produce steam for the turbines in the PT plant system can be supplemented with a secondary plant based on natural gas or other biofuels and can be used as backup. Although the initial investment of PT plant is higher, it has higher economic return and occupies sınaller area compared to PV plant of the same capacity.