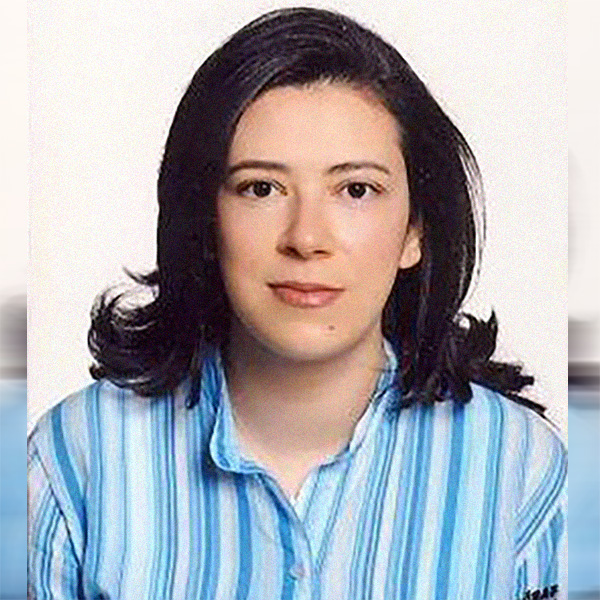 Technological developments and industrialization as well as the rate at which the world population grows increase the demand for energy. Energy is the main input for production and is an essential element for increasing the welfare of societies. It is used in almost every field in daily life. Energy sources are divided into renewable and non-renewable sources depending on their use. While fossil resources and nuclear energy constitute non-renewable energy sources, solar energy, wind energy, hydroelectric energy and geothermal energy are renewable resources. Determining the presence of energy resources available in the world and in Turkey is key for a greater use of renewable energy sources and the planned utilization of energy resources. There have been two major, energy-related developments in Turkey recently. Right after the discovery of 320 billion cubic meters of natural gas reserves in the Black Sea, the all-time electric power generation record was broken on September 3, 2020. Turkey gradually depends more on its own energy resources. This study adopts a statistical approach to assess the wind energy potential for Turkey based on the wind data for 2012-2016 by General Directorate of State Meteorological Services of Turkey. To that end, Mixture Weibull Distribution was used to estimate the average wind power density, which is an important parameter in the assessment of wind energy potential. The study offers a projection for Turkey’s wind energy potential.