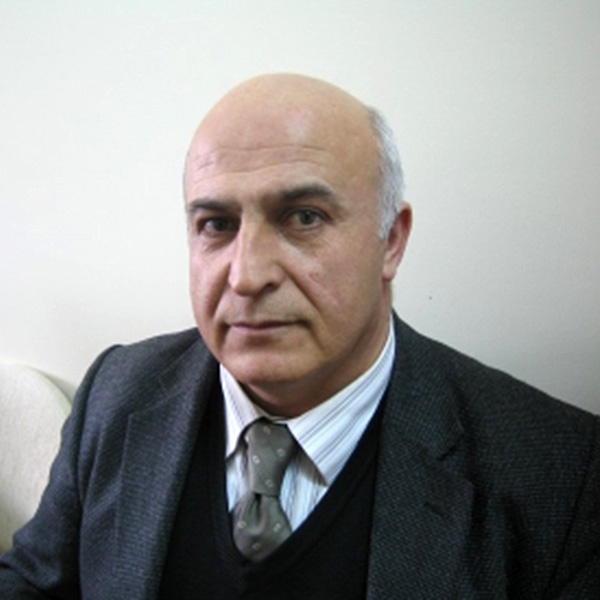 This study presents investigations on solar energy market, industry and utilization in Turkey. Current developments and situations in solar energy sector are discussed. Turkey is located in a convenient region in terms of solar energy. Solar energy and its application did not see enough interest by industrialists, investors and users until the Renewable Energy Law (REL). Solar energy applications, which are limited only by thermal applications, have increased significantly with REL and PV applications have begun to be used and widespread. Because the Turkish State has supported renewable energy and its applications with this law. Besides these positive developments, some negative developments have affected the progress of the sector in the negative direction. Substantial increase in foreign exchange has affected the industrialists and investors. Some important companies have finished their production operations.

Results show that there are about 18 million m2 solar collector for heating applications. According to this value, it is estimated that there are approximately 7-9 million storage units. The contribution of these systems to the national economy is about 700-800 million dollars. Solar thermal application sector is almost closed. There are almost no imported solar collectors in Turkey. After 2004, vacuum tube solar collector imports increased. Turkey has 78,788.50 MW installed electricity power. 1.1% of this installed power is derived from solar energy.  The installed solar power generation plant is 898.9 MW with February 2017. This capacity has been reached with a serious increase in the last four years. There are many databases for solar PV systems. However, there is no clear information and database for solar thermal application. In order to obtain the numbers of solar thermal collector and storage unit, it is necessary to resort to indirect means such as raw material suppliers. In this study, we used the glass cover supplies’ statistics and official imported solar collector amount to get the number of solar thermal systems.