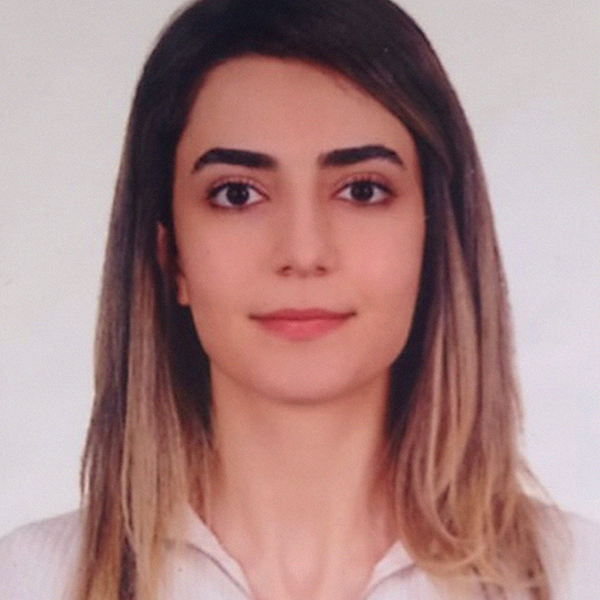 The Analysis of 40-Year Wind and Wave Characteristics

The energy potential of renewable energy sources like sea and ocean can be calculated directional and regional with wind and wave characteristics. Long-term wind and wave parameters can be examined for suitable coordinates of energy production. Besides, variations in long-term wind and wave parameters can determine the effects of climate change over the years. In this study, the wave climate over the Sea of Marmara was investigated by providing extensive datasets covering the last 40 years (1979-2018). Wave simulations were generated from the MIKE 21 Spectral Wave (SW) model forced with European Centre for Medium-Range Weather Forecasts (ECMWF) ERA-Interim wind datasets. The MIKE 21 SW model was calibrated and validated with directional buoy measurements at Silivri offshore location. Based on the ultimate model, dominant wind and wave directions were determined at various locations along the Sea of Marmara. In addition, the temporal variations of wind and wave characteristics were investigated according to the monthly and annual basis. The trends of 40-year average changes in wind speed (Ws) and significant wave height (Hs) were examined. The potential effect of the long-term variability on Ws and Hs was discussed in the context of climate change.