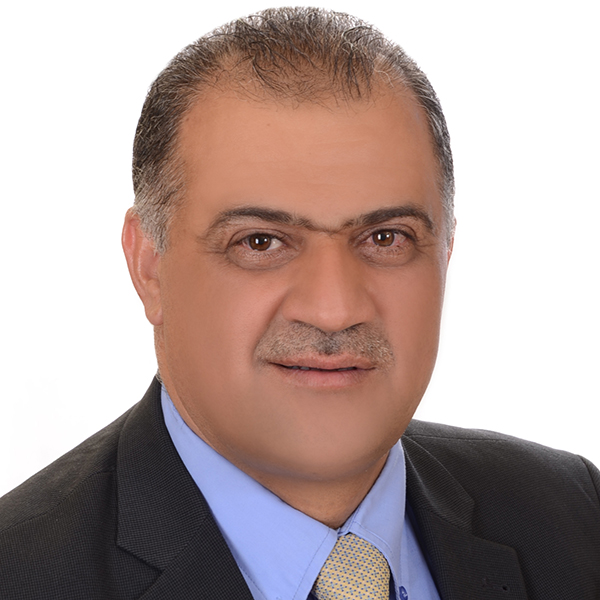 Eng. Mohammed Al Ta’ani is the Secretary General of  Arab Renewable Energy Commission  (AREC)and the Vice Chairman of Jordanian Renewable Energy Society (JRES) & general manager . He is the founder of both JRES & AREC.  He was working in the field of Renewable Energy since 1988 (Solar PV &Green Building) as Project manager and researcher and publish more than 25 papers. From 1999-2007 he was the project manager for the Renewable energy in King Abdullah the Second Design&Development Bureau (KADDB). In 2002 he was the Project manager for the Jordanian Solar Car & Zero fossil Fuel House (Eco House for KADDB) Project manager. He was the Vice Director of Energy Center in Jordan University from 2007 until 2008 where he was working as the founder of this center. He was the founder of the Global Net for Renewable Energy in the Desert regions (GNREADER). Also was  the Chairman of Renewable energy committee in Jordan Institution for Standards & Metrology , Ambassador of the DONG energy solar challenge events in the middle-east countries (World Cup for Solar Powered Boats). Member in the board of directors of renewable energy center in Philadephia university.