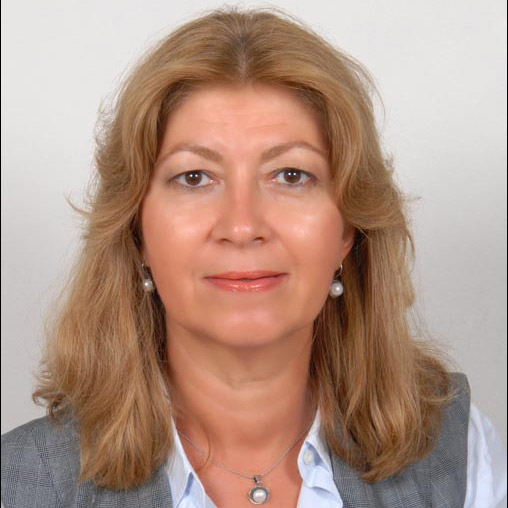 Şişecam Group is an industrial group, which operates at international level in the main activity fields of flat glass, glass packaging, glass tableware and chemicals production.

Besides being one of the oldest established Corporation in the country, it is also among the world’s outstanding glass manufacturers with its competence and highly competitive activities.According to its 2020 Strategic Plans, Şişecam’s goal is to be among the first three in the glass world.
In line with this goal, it follows and leads the fast growing development in the fields of science and technology, and believes the power of innovation based eco-system in order to achieve effective competitive strength.

Şişecam laid the foundation of corporate Research and Technological Development (R&TD) in 1976, for the ownership of highly competitive “product and production technology” through the process of innovation based on new ideas and inventions. In 2014, Şişecam gathered all its R&TD activities for globally compatible glass and glass products under the roof of the most well equipped “Science and Technology Center” of Turkey.

After receiving B.Sc. degree in Chemical Enginnering at Bosporus University in 1980, Melek Orhon completed her M. Sc. in Glass Science at Alfred University, N.Y. U.S.A. She joined Şişecam RTD Glass Technology group in 1983 as Glass Technologist. After being senior researcher in 2000, she became responsible for the Development Projects in 2007. She was appointed as Innovation Management Manager in 2011 and in 2014 was promoted to her current position as the Director of Analysis and Support Services of the Research and Technological Development Presidency.