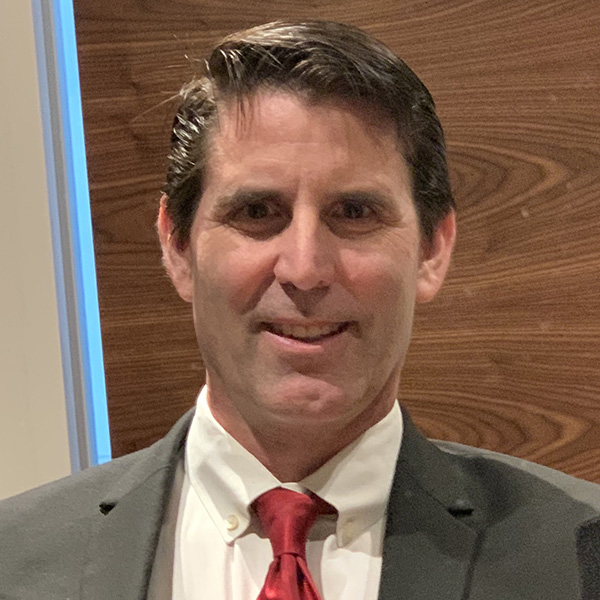 Transitioning buildings, cities, and countries to 100% clean, renewable energy and storage for everything

Global warming, air pollution, and energy insecurity are three of the most significant problems facing the world today. This talk discusses technical and economic roadmaps designed to address these issues. If put in place, the roadmaps will substantially eliminate global warming and 7 million air pollution deaths worldwide each year while creating millions of jobs and reducing energy costs, catastrophic risk, and international conflicts over energy. The plans call for converting the energy infrastructures of homes, cities, states, countries, and the world to those powered by 100% wind, water, and sunlight (WWS) and storage for all purposes (electricity, transportation, building heating/cooling, and industry). To date, roadmaps have been developed for 127 international cities, all 50 U.S. states, and 143 countries. Results indicates the electric power grid can remain stable at low cost worldwide with these roadmaps. The talk also discusses policies and laws in place to date resulting from these roadmaps, public opinion, and what is still needed to transition fully. Please see the following links to papers and a textbook
http://web.stanford.edu/group/efmh/jacobson/Articles/I/WWS-50-USState-plans.html
https://web.stanford.edu/group/efmh/jacobson/WWSBook/WWSBook.html
for more information.

Mark Z. Jacobson is Director of the Atmosphere/Energy Program and Professor of Civil and Environmental Engineering at Stanford University. He is also a Senior Fellow of the Woods Institute for the Environment and of the Precourt Institute for Energy.  He received a B.S. in Civil Engineering, an A.B. in Economics, and an M.S. in Environmental Engineering from Stanford in 1988.  He received an M.S. and PhD in Atmospheric Sciences in 1991 and 1994, respectively, from UCLA and joined the faculty at Stanford in 1994. His career focuses on better understanding air pollution and global warming problems and developing large-scale clean, renewable energy solutions to them. He has published three textbooks and 170 peer-reviewed journal articles.  The most recent book is 100% Clean, Renewable Energy and Storage for Everything. He received the 2005 American Meteorological Society Henry G. Houghton Award and the 2013 American Geophysical Union Ascent Award for his work on black carbon climate impacts and the 2013 Global Green Policy Design Award for developing state and country energy plans. In 2015, he received a Cozzarelli Prize from the Proceedings of the National Academy of Sciences for his work on the grid integration of 100% wind, water and solar energy systems. In 2018, he received the Judi Friedman Lifetime Achievement Award “For a distinguished career dedicated to finding solutions to large-scale air pollution and climate problems.” In 2019, he was selected as “one of the world’s 100 most influential people in climate policy” by Apolitical. He has served on an advisory committee to the U.S. Secretary of Energy, appeared in a TED talk, appeared on the David Letterman Show to discuss converting the world to clean, renewable energy, and cofounded The Solutions Project (www.thesolutionsproject.org). His work is the scientific basis of the energy portion of the U.S. Green New Deal and laws to go to 100% renewable energy in cities, states, and countries worldwide.