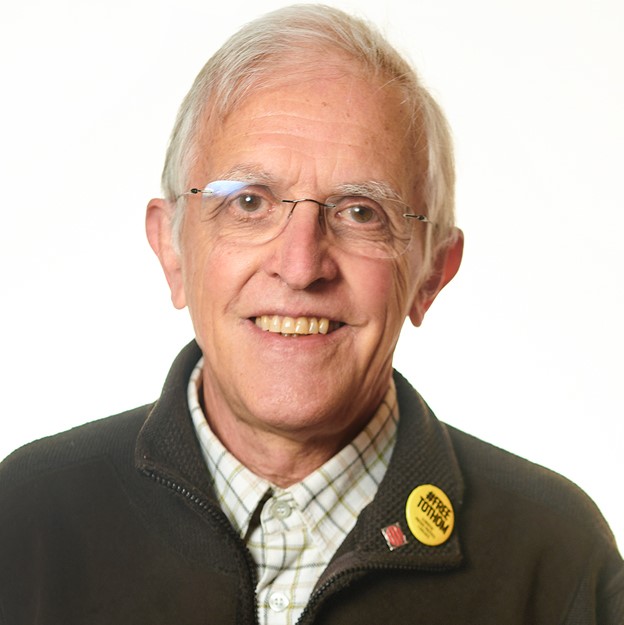 PhD engineer in Energy Technology (graduated in 1972, doctorate in 1982 at the UPC)

Eurosolar’s Member of the Board. Chairman of the Catalan and Spanish sections.

Leader of Living from the air of Sky’s project (the first citizen’s owned wind generator in Catalonia, Spain and in the Southern Europe)