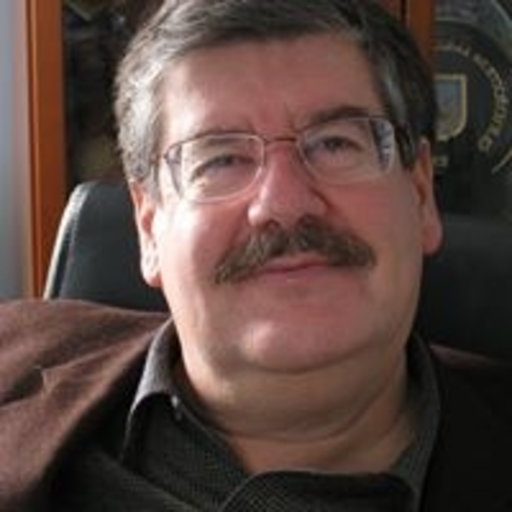 Dr. İskender Gökalp received his Aeronautical Engineering degree from the Istanbul Technical University (1974) and a PhD on Combustion (1981) from Paris VI University (Université Pierre et Marie Curie). Between 1979 and 1983 he was assistant and associate professor at the Faculty of Mechanics of this university and he joined the French National Centre for Scientific Research in October 1983 as Senior Scientist. In 2003, he became the Director of the Laboratory of Combustion and Reactive Systems in Orleans. In 2007, he founded the Institute on Combustion, Aerothermal Sciences, Reactivity and Environment (ICARE) and was its Director until November 2016. In 2011, he founded the French Centre of Excellence on Chemical Kinetics and Aerothermodynamics of Clean and Safe Energy and Propulsion Systems; he directed this Centre until November 2016.
His main research domains concern chemical energy conversion for energy generation and aerospace propulsion. He is the author of 170 publications referred in the WEB of Science and has an H-Index of 29 with 2500 citations received. He supervised 70 PhDs in combustion and related domains at the University of Orléans. He was the President of the Federation of the European Sections of the Combustion Institute (2001-2014). Presently, he is an Emeritus research director at ICARE-CNRS, Orléans. In December 2019 he started a research professorship at the Middle East Technical University, Mechanical Engineering Department, in Ankara. This position is supported by the TUBITAK International Fellowship for Outstanding Researchers Program. He is also the CEO of the company IGDEAS Energy and Defence Technologies located at the Technopark of METU in Ankara. He is Recipient of the French distinction “Chevalier des Palmes Académiques (2006) and of the Boris Gelfand Medal of the Russian Academy of Sciences (2014). He is a Fellow of the International Combustion Institute (2018).