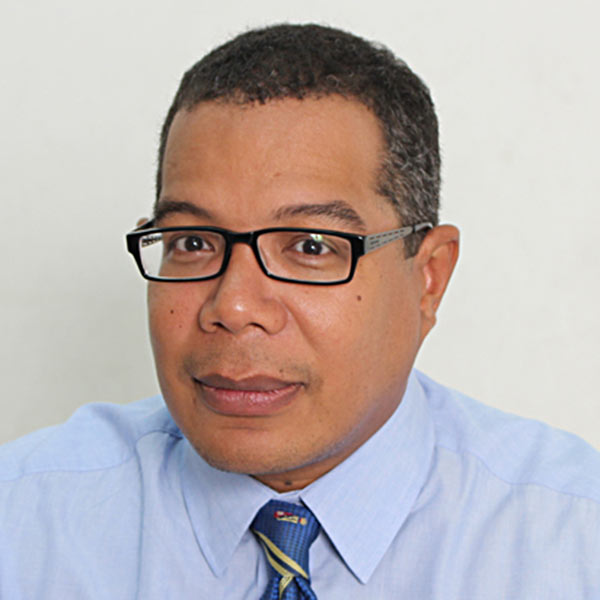 A successful transition from fossil fuels to Renewable Energy requires a high level of investment from governments and other stakeholders. However, the situation becomes challenging when administrations have limited resources that have to compete with different programmes.

When these decisions are left to governments, due to the nature of the problem, those in office usually consider time inconsistent policies (policies that serve the population in the short term but miss long term goals).

Our approach to the issue, addresses the problem of competing resources and how governments can achieve the transition without causing a heavy burdened to their treasuries. The solution encompasses a combination of different financial platforms, where the risk associated with an investment of this magnitude is spread among all stakeholders.

We achieve this, by combining such platforms as Enhanced Revolving Funds, together with a Grid Tied Utility Assisted Model, Public Private Partnerships, Community Solar, Diaspora Bonds and third party ownership in all its different formats.

We believe that by addressing the problem from different fronts, using a portfolio management approach combined with a optimization process when putting together these different platforms, governments can make this transition without the trauma caused by allowing simply taking the full load.