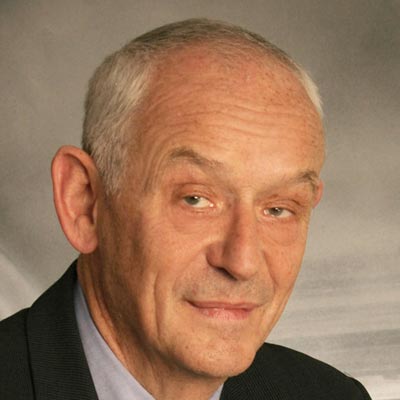 Bioenergy is the leading renewable energy source in the European Union. In the last 12 years its contribution grew from 70 to 123 Mtoe (5150 PJ) and is now as big as the indigenous gas production. Biomass covers almost 8% of the primary energy demand. By 2012 bioenergy contributed 102 Mtoe as final energy, mainly as heat (Heat 75, electricity 13 and, transport 15 Mtoe). Biomass for heat is mainly directly used as fire wood, wood chips or pellets in the residential sector and the industry. Another smaller part goes to district heating systems.
In the electricity sector biogas plays an important role but also solid biomass for cogeneration units and electricity alone plants. In the transport sector biodiesel is more important than ethanol.

A vast variety of different technologies and equipment is used the European bioenergy sector. Combustion of solid biomass in different boilers starting from 10kW up to 300 MW are in place. The combustion technologies are highly developed in terms of efficiency of combustion, reducing of particle emissions and automatic processes. In the generation of electricity the steam process in combination with combustion is mainly used, but also the ORC technology and coming now more and more the gasification of biomass. The stirling engine does not play an important role. Traditional fermentation of sugars and starch is used for ethanol and the esterification for biodiesel. A few advanced biofuel plants delivering ethanol from cellulose are coming also HGV biodiesel mainly from waste. Also biogas, an anaerobic fermentation technology, plays a significant role in a few countries. The potential for further growth of bioenergy is still big in Europe.

Heinz Kopetz, Austria, President of the World Bioenergy Association 2012-2016. In the year 2013 he also served as chairman of REN Alliance, a network of the global industry associations of renewable technologies such as wind, solar, hydro, geothermal and bioenergy.