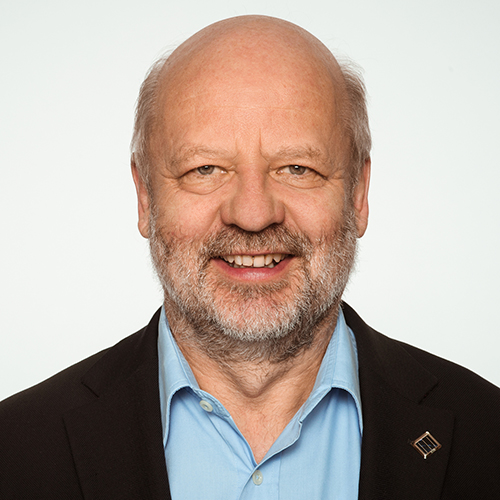 The global challenges for humanity to live together in prosperity are getting bigger and appear increasingly insurmountable. War, terror, poverty, refugees, degradation of entire habitats, particularly due to global warming, are increasing in number rather than declining. The cause is often the unjust world economy, which mainly relies on the use of fossil and nuclear raw materials.
The complete replacement of the conventional energy system with emission-free or CO2-neutral renewable energy is at the heart of a successful strategy to address these major challenges of humanity. In addition to an emission-free economy, a sustainable global economy requires an economic development path which can further reduce high carbon concentrations in the atmosphere at a grand scale, to a level not exceeding 350 ppm. The agricultural sector is of particular importance in this context. By the greening of degraded soils, it is possible to restore agricultural land and to recreate previously lost habitats.
Rural communities are frequently established with co-operative structures and are able to create 100% Renewable villages agro-forestry and agro-photovoltaic systems, renewable energy projects, new technologies, production of biochar and Terra Preta.
At large scale a movement from below has already been initiated with decisions at local, regional and national level to seek a 100 percent renewable energy supply, which has already been achieved in many projects. Many metropoles from Vancouver, San Francisco, Sydney, Munich, Doha have the target of 100% Renewables, as well as nations like Denmark, Sweden, Costa Rica and others.

To support this movement with political regulations, which directs profitable private capital into these new developments, is the decisive political task of the coming years.