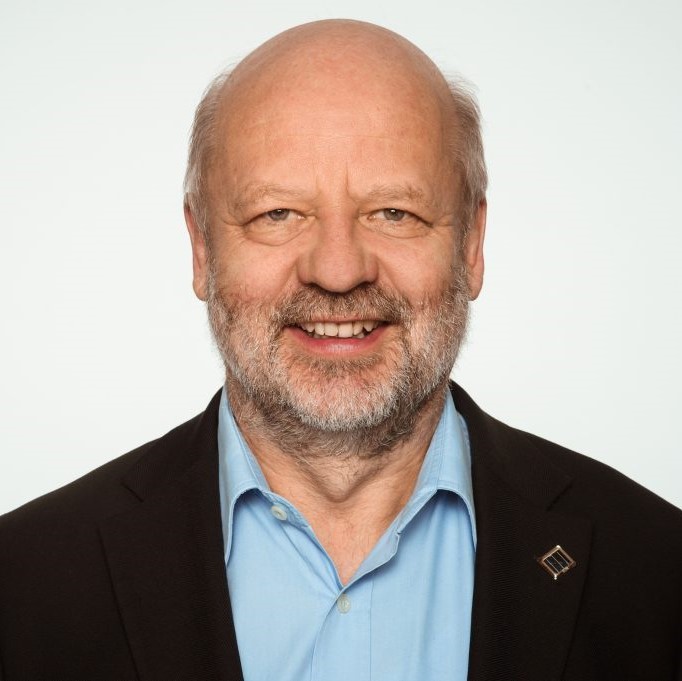 A global zero emission economy by 100% renewables is necessary, possible and economically viable.

Global crises are alarmingly increasing in frequency and intensity, fuelling each other. The climate breakdown is accelerating rapidly. Many of the impacts will be more severe than predicted and there is only a narrow chance left of avoiding its worst ravages, as the most recent IPCC report states. The corona pandemic revealed the vulnerability of global public health, not only to pandemics but also to air pollution, water pollution and other ecological degradation. At the same time, the Russian war in Ukraine illustrates in the most brutal way that security and climate policy are inextricably linked as this military aggression is funded by fossil and nuclear energies and has its roots in the nuclear-fossil system. Funding undemocratic regimes like Saudi Arabia or Qatar to replace Russian energy with fossil fuels as well from other autocratic states can by no means be an alternative.
While the 1,5°C limit in the Paris Agreement is on everybody’s lips as the holy grail to climate change mitigation, greenhouse gas emissions and global temperatures continue to rise. Despite all discussions, ambitions and targets in the last decades, our world has yet recorded a temperature rise of 1.2°C today compared to preindustrial levels – with no turnaround on the horizon A 100% transition to renewable energy – which is possible and cheaper than today’s fossil and nuclear energy supply – will achieve a decrease of 60% greenhouse gas emissions, therefore being the pivotal
element of preventing our civilization from its self-inflicted demise.
The good news is, that this energy system based on 100 % renewables has long since ceased to be a distant utopia. As costs of solar, wind energy and battery storage keep falling, a global energy system based on 100% renewables has already become tangible reality – globally, in Europe as well as in Turkey. More than 50 nations around the world have already formulated this goal. But, if we really care about limiting global warming to 1.5 degrees, the global transformation to a 100% renewable global energy system must be accelerated massively. All the necessary technologies already exist for an efficient and functioning mix of renewable energy generation, storage and digitalized control, what’s missing is the political will.
On behalf of the Energy Watch Group (EWG), Lappeenranta University of Technology (LUT) has therefore simulated this global transformation to 100% renewable energy. The study “Global Energy System Based on 100% Renewables. Power, Heat, Transport and Desalination Sectors”, shows that a global transformation to 100% renewables is not only feasible at every hour throughout the year but even more cost-effective than the existing energy system, which is largely based on fossil fuels and nuclear energy. The study serves as a scientific roadmap and shows that necessary technologies already exist for an efficient and functioning mix of renewable energy generation, storage and digitalized control, what’s missing is the political will.
Renewable energies impress with their multi-problem-solving competence. Only by massively expanding renewables can we succeed in solving the current existential global crises in a concerted manner instead of playing them off against each other.

Hans-Josef Fell is a German politician and was member of the German Parliament for the Alliance 90/the Greens from 1998 to 2013. In this role, he co-authored the 2000 draft Renewable Energy Sources Act (EEG), the foundation for the technology developments of renewables in Germany and
worldwide. He is President of the Energy Watch Group and an internationally renowned energy and climate change advisor, author, and speaker. Since the 1970s, Fell has been active in local politics, campaigned as part of anti-nuclear, climate protection and peace movements, and advocated for clean renewable technologies and materials. Hans-Josef Fell has won several awards for his engagement for climate protection, peace, and nuclear non-proliferation, such as the Nuclear-Free-Future Award in 2001, the Order of Merit of the Federal Republic of Germany in 2015 and the Lui Che Woo Prize for Sustainability in 2018.