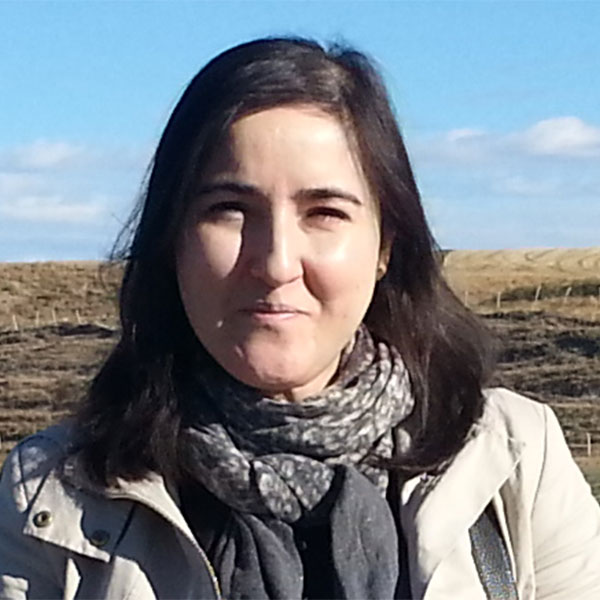 What Are the Main Determinants of Renewable Energy Consumption? A Panel Threshold Regression Approach