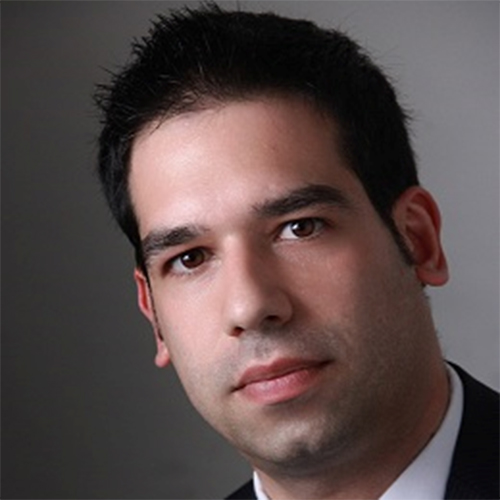 During the past years, installed wind power in Turkey has experienced a huge growth from only 50 MW in 2006 to almost 5 GW in 2015, expected to double by 2020. This high penetration of wind power into the Turkish electrical grid led in 2013 to the introduction of new grid code requirements specifically applicable to Wind Power Plants (WPPs). Their high technical level reflects the need that WPPs must contribute more to system stability than in the past.

This paper outlines the key aspects of the electrical performance of WPPs comprising of Wind Turbines (WTs) with full-scale power converters. The advanced electrical characteristics of these WTs in combination with the WPP Controller installed at the Point of Connection (PoC) enable the WPPs to meet the latest grid code requirements. Primary focus is given to the key technical requirements with respect to the system stability, namely Fault-Ride-Through (FRT) during voltage dips, steady-state reactive power capability, power-frequency control and voltage control at the PoC.

Georgios Argyris has been a Grid Integration Manager with the major German wind turbine manufacturer ENERCON GmbH since 2011 responsible for the integration of wind power plants into the electrical system in the regions of Baltic States, Eastern Europe, Greece & Turkey. He is an active participant in conferences, workshops and fairs of wind energy in Europe promoting the latest technical developments of the electrical performance of full-scale wind energy converters and their potential contribution to grid stability. In 2010 he received his master’s degree in Electrical & Electronic Engineering with specialization in the applications of Power Electronics and Electrical Machines in Renewable Energy from the University of Manchester. Additionally, he holds an M.Eng. degree in Electrical & Computer Engineering with specialization in Electrical Energy from the Aristotle University of Thessaloniki.