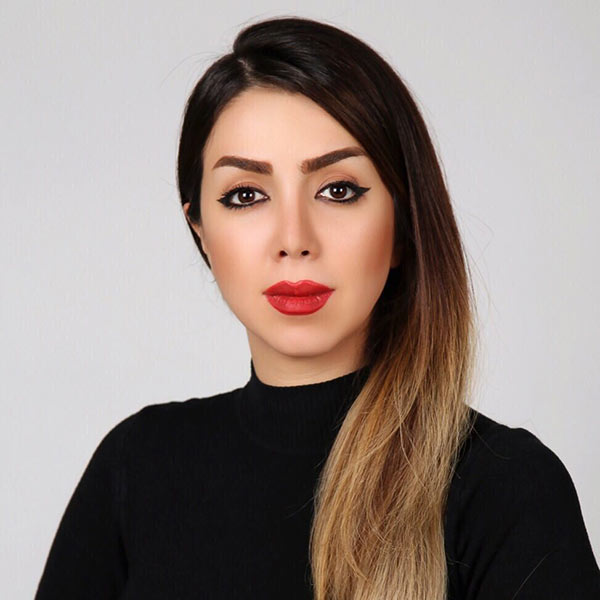 The Assesment Of Polywell: The Cost –Effective Electricity Producer Divice

The polywell concept is a new method for inertial electrostatic confinement (iec) by using electrostatic and magnetic fields. This system can confine energetic ions in a small volume and increase their densities up to threshold value necessary for thermonuclear reactions. Ions are accelerated in this system up to several tens of Kev which is needed for fusion reactions. Accelerated ions are attracted by electron clouds and therefore collision occur. Some of these collisions can cause fusion reactions at the center of region. As the ions move back and forth (returning to the central focus), the reaction rate build up around the electron cloud. In this paper, we studied the dynamics of ion and computed the density of confined electron clouds in multi-cusp magnetic fields then we estimate possible energy losses. The results of our calculation demonstrated that the two significant energy losses are: losses due to electron transport across the point-cusp field region and bremsstrahlung losses. Here we have neglected synchrotron radiation losses. By determining power gain (the ratio of fusion power production) to total losses, we conclude that a polywell device can be considered as a system for producing energy (power reactor).

Elmira received her B.s in engineering of physics in laser and optics. During her bachelor she studied on infrared modulator for optical sensors. She hold a master in atomic and molecular physics in university of Science and Research of Tehran with her thesis in the area of Polywell Plasmas. Working on molecular physics subjects and due to research interests in the areas of solar energy, fusion energy, energy resources she involved in the interdisciplinary subjects such as energy optimization and inertial electrostatic confinement. Since September 2016 she joined the research Institute for Applied Physics and Astronomy at the university of Tabriz, where she is doing researches toward her Ph.D. During these years she has been author or co-author of more than five technical papers or international conferences and she is also a member of Editorial boards in Word Academy of Science and Technology.