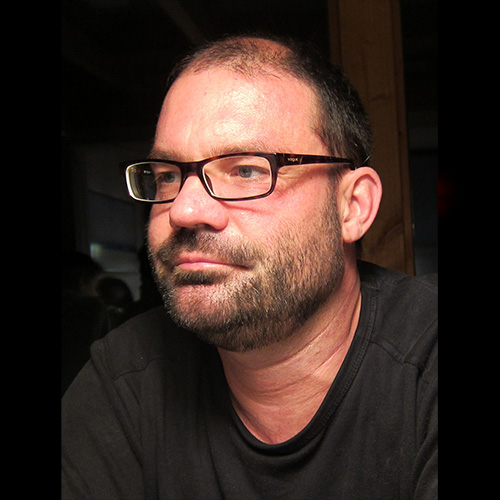 With a growing share of decentralized renewable power generators, grid control will have to be managed without large power plants in the future. Decentralisation basically allows for an additional local power supply, which could be used in the event of a global blackout, for example. In all these cases, large batteries can form the central elements.

To support such a concept, the Bordesholm utility company (VBB) recently put a large battery into operation. It has a total capacity of 15 MWh and a maximum power of 15 MW, of which 10 MW are registered for primary control operation. In normal operation the battery is prequalified for the primary control power market. However, the large battery is also capable of serving as a grid former in island operation. This means that decentralised generators such as photovoltaic (PV) plants (approx. 1.4 MWpk) and a biomass plant (2.4 MW) present there can continue to operate and feed in power.

In a trial in November 2019, the whole community of Bordesholm was supplied with electricity for almost one hour with the help of decentralised renewable sources and the battery. Despite load changes, the grid frequency and grid voltage remained more stable than in interconnected grid operation. The transition from interconnected grid operation and the back-synchronisation took place seamlessly and without electricity customers being able to notice the transitions.

Overall, this experiment shows that stable grid control based on decentralized renewable feeders is possible without large power plants.

Eberhard Waffenschmidt (Prof. Dr. Ing.) received the degree in electronic engineering and the Ph.D. degree with RWTH Technical University, Aachen, Germany. From 1995 to 2011, he was employed at Philips Research, Aachen, Germany, finally as senior scientist. Since 2011, he is Professor of Electrical Power Grids at TH Köln – University of Applied Sciences, Cologne, Germany. There, he participates the Cologne-Institute for Renewable Energy (CIRE). He is IEEE-member since 2005, meanwhile Senior Member. He is currently Chairman of the Solarenergie-Förderverein Deutschland e.V. (SFV, Society to Promote Solar Energy Germany), Aachen, Germany. His current research interests include identifying and removing obstacles on the way to a 100% use of renewable energy.