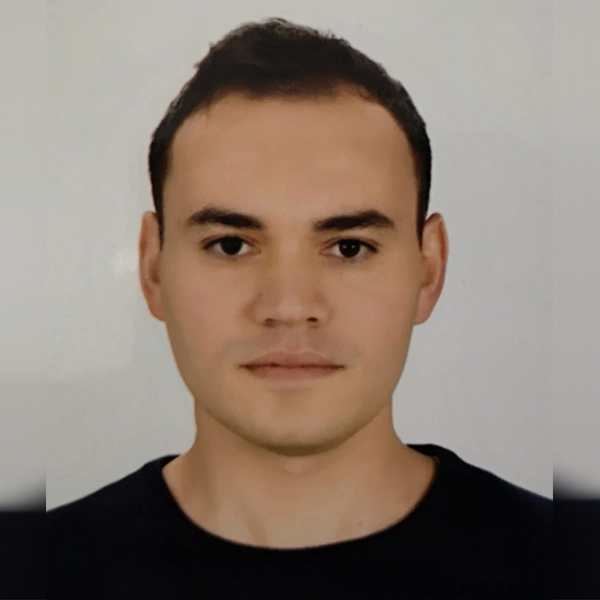 When today’s growing maritime industry conditions are taken into consideration, it has great importance to use the energy (electricity, process heat, etc.) not only in the most effective and cost efficient way but also with minimized greenhouse gas emissions which listed as the number one problem among the top 10 global environmental problems of climate change.   The International Maritime Organization (IMO) standard setting and regulation has been going on since 1958 in order to control and combat CO2 emission problem caused by ships. However, considering the increasing fuel prices, it is compulsory in today’s conditions to modernize the energy demands used in existing ship energy systems in a most efficient and least costly way with the least impact on the environment. All these demands considered, in the first stage of this study a fuel tanker ship was examined as an example and the current situation was revealed by the Reference Energy System analysis, taking into account the existing technologies. At the second stage, the study is finalized by using the LEAP (Long Range Energy Alternatives Planning System) which transforms the energy sector into a mathematical model and the energy consumption and emission values of a fuel tanker ship is obtained by comparing various scenarios. The results showed us that, as in many other sectors, improvements can be achieved in the field of energy in a fuel tanker ship and greenhouse gas emissions can be reduced by these developments.