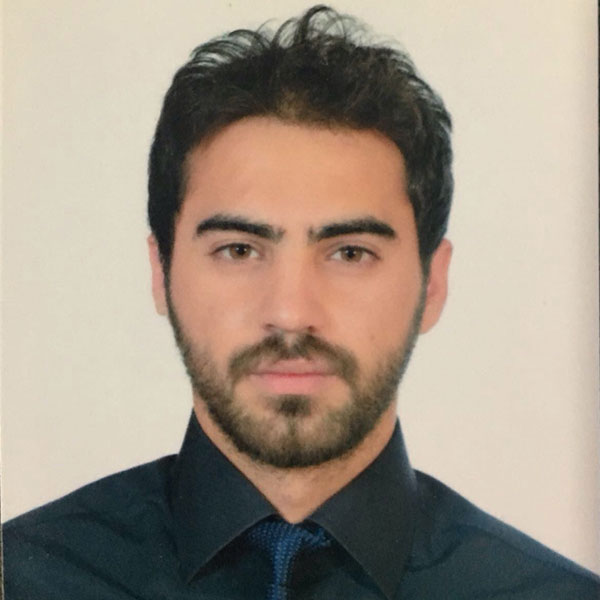 Landfilling is the most widely used waste disposal method in Turkey and its usage is increasing day by day. Landfill gas (LFG) that is consist of %50 methane (CH4), %45 carbon dioxide (CO2) and %5 non-methane organic carbon (NMOC) is formed by anaerobic decomposition of buried waste in the landfill area. Landfills are the largest anthropogenic emitters of greenhouse gas such as CH4 and CO2. Although methane concentration in the atmosphere is lower than that of carbon dioxide, it is 21–25 times more harmful than CO2 and account for 20% of global greenhouse gas effect. On the other hand, with a calorific value of 3.5-5 kWh/Nm3, landfill gas contained methane can be used as high-value renewable fuel in gas engines that can be effectively used for heat and power. Thus, by oxidized the methane both power and heat can be produced and greenhouse effect can be reduced. In this study, by using LandGEM 3.2 landfill gas estimating model, CH4, CO2 and NMOC emissions were estimated for Eskişehir landfill area that has been started to operate in 2010. In addition, the energy potential was calculated for this landfill area. Using data obtained from the Turkish Statistical Institute, the population and quantity of solid waste was estimated by using arithmetic increase method for the next years. Methane production rate (k) and methane production potential (Lo) for Eskişehir were calculated as 0.02287 year-1, 110.4802 m3/Mg, respectively. According to the model result, the amount of landfill gas was 1,12×106  m3/year in 2011 and the maximum landfill gas formation was found 2,28×107 m3/year in 2032. In this study, the reciprocal internal combustion engine that fueled biogas is used as power generator.