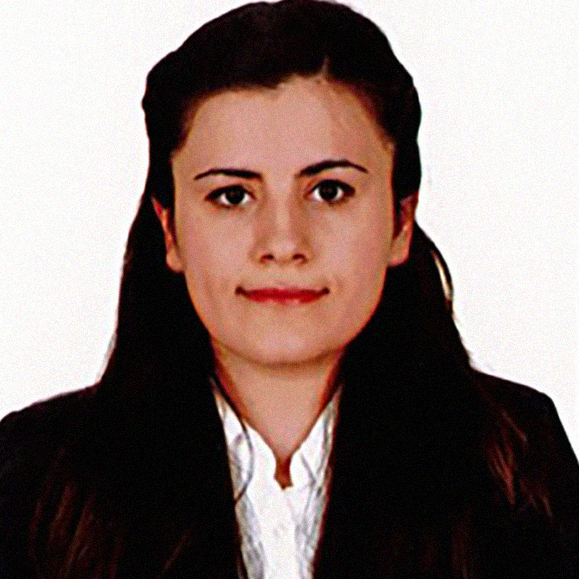 In 2017, she completed her undergraduate education in Gaziantep University, Department of Mechanical Engineering (English). In the same year, she worked as an intern engineer at Bursa Beyçelik Gestamp Otomotiv Yan Sanayi A.Ş. for 4 months with the Intern Engineer program organized by the university. In the following years, she worked in positions such as Project Engineer and CAD Engineer in Istanbul. In 2020, she started her graduate education at Kocaeli University, Institute of Science and is currently working as a Mechanical Engineer at Gölcük Shipyard Command.