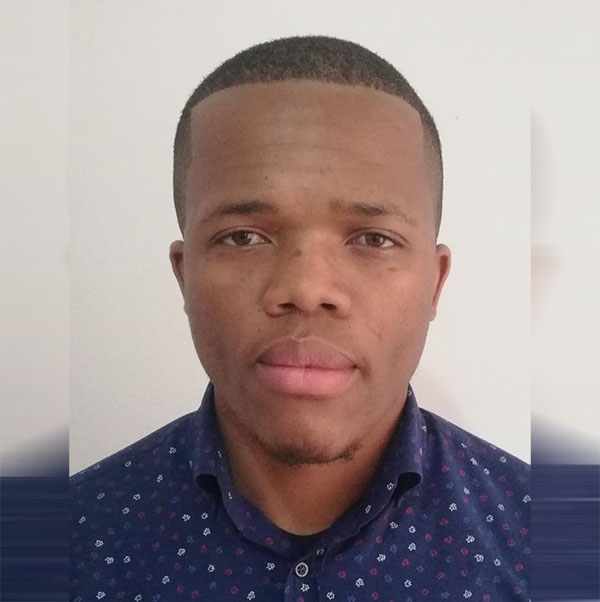 Shifting worldwide municipalities and cities to 100% renewable electricity could be among alternatives to consider and support for achieving the millennium objectives of green cities and reducing threats from global warming. This paper provides an understandable review on different steps to be taken by Kinshasa municipalities and analyzes possibilities existing from today’s technologies to allow the city to minimize its heavy reliance on hydropower in order to maximize it on solar and wind. Additionally, constraints and obstacles to decentralization, benefits, policies to be implemented locally, and recommendations, are all discussed and examined by the research findings. As policies continue driving investments globally, the study attempts to involve all actors at every level of society to participate in the adoption of other new forms of renewable energies, in particular, solar and wind power in order to increase efficiently and smartly the electrification rate which is currently assessed at 44.1% representing almost 490MW of the installed capacity of the latter. The energy demand is assessed at 1390MW and is, however, projected to highly rise by 2050 due to the increase of the population and their growing energy demand. Based on the city’s power potential, the research results suggest a decentralization of the power sector with 4% electricity generation from hydropower, 10% from onshore wind and 86% from solar that could include solar technologies and any other related to this type. In this study, we assume that this vision would be achieved once the sector is completely decentralized in solar, wind, and hydropower.