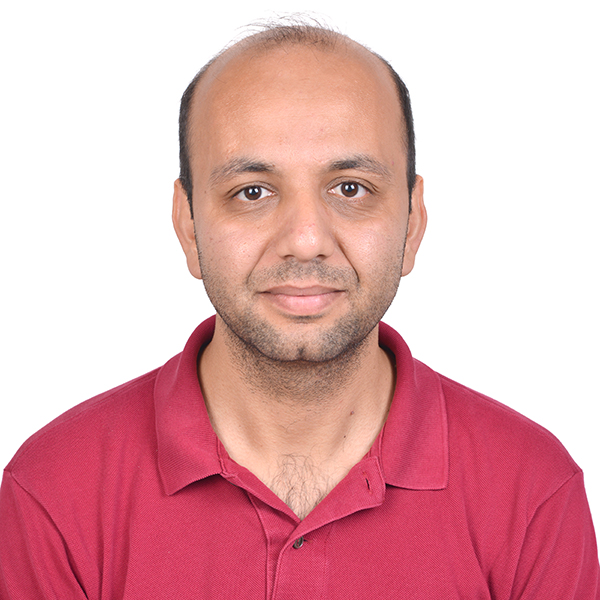 Climate change is a recent important issue for transportation sub-sectors and the environmentalists have been working to combat climate change for decades. As the 90% of the world-trade carried out by the maritime transport; the ships play a crucial role among the transport and trade vehicles. Approximately, the 2,5% of the global greenhouse gas emissions (GHG) are caused by the ships and it has been ever increasing, depending on the expanding maritime transport demand. Reducing the maritime based GHG is a global challenge task, determined by the International Maritime Organization (IMO). Nowadays; a number of measures to reduce carbon footprint and respective course of actions are recently being discussed and developed globally.   IMO encourages shipping industry to minimize the carbon footprint by fostering energy efficient onboard technologies, as the global top decision-maker. In this study, the current technology configuration on a chemical tanker ship has modelled by LEAP (Long- range Energy Alternatives Planning System), one of the widely-used energy decision support tool. Then we focused on reducing greenhouse gas emissions with an alternative scenario according to IMO regulations and future technology developments. The results show that, reducing the ship-based GHG is possible and that is sure to give us a more secure future, in a cleaner atmosphere.