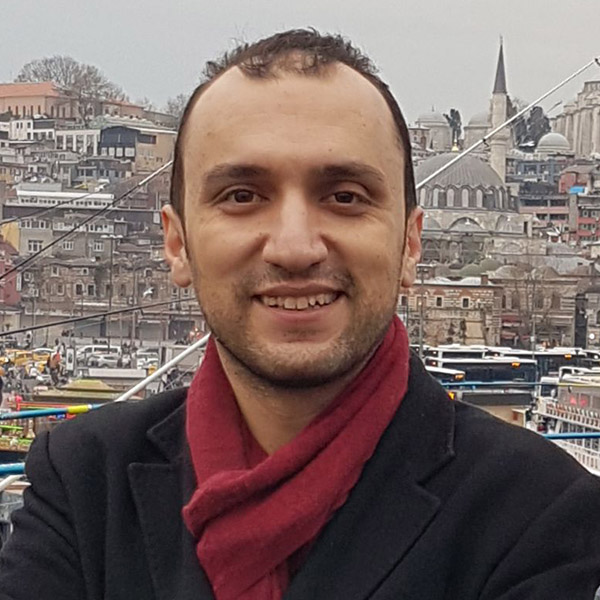 Oil companies are increasingly producing heavy oil, which   accounts for 70% of today’s remaining reserves. Heavy oil is abundant, but thick-like tar-and difficult to extract. The leading method of producing heavy oil is steam injection, a type of thermal enhanced oil recovery (EOR) that injects steam into a reservoir to heat the oil making it easier to pump to the surface. Steam injection can boost well productivity by up to 300%, but it’s an energy intensive process. To produce the steam for EOR, oil companies burn an enormous amount of gas-a valuable resource that’s in short supply in many oil-producing regions. Solar EOR replaces burning natural gas with concentrated solar power. Solar can provide up to 80% of an oilfield’s steam needs, significantly reducing the amount of gas consumed. To maintain steam injection around the clock, solar steam is injected during the day, and steam produced by burning natural gas is injected at night. Solar EOR’s enclosed trough technology is the only solar thermal solution built to meet the unique needs of the oil industry. Curved mirrors inside a glasshouse track the sun, focusing heat onto a pipe containing water. The concentrated sunlight boils the water to generate steam. The glasshouse protects the mirrors from wind, dust and sand. By using solar for EOR, the gas saved can be exported or redirected to higher value uses such as power generation or industrial development. As a result, solar EOR can boost the local economy and help create jobs too. Solar EOR produces steam with zero-emissions, helping supply our world’s energy needs more sustainably. This work aims primarily to highlight potential cross-links from solar-powered systems to oil production. In this review, we have attempted to compile useful source references, as well as to cover and integrate a wide range of heavy oil, oil production and solar energy topics. In covering the vast amount of literature currently available some personal bias is inevitable.