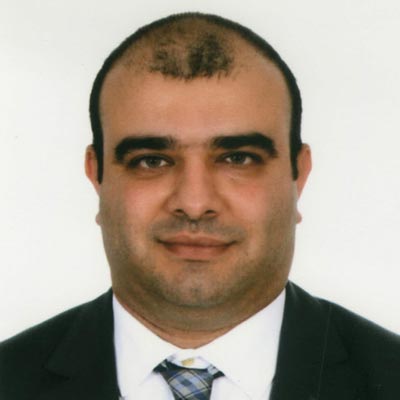 Ahmet Tohma has a total experience of 12 years in banking, 6 of which as a Project and Acquisition Finance Banker. He is currently responsible of originating, structuring and executing deals in Energy on behalf of Garanti.