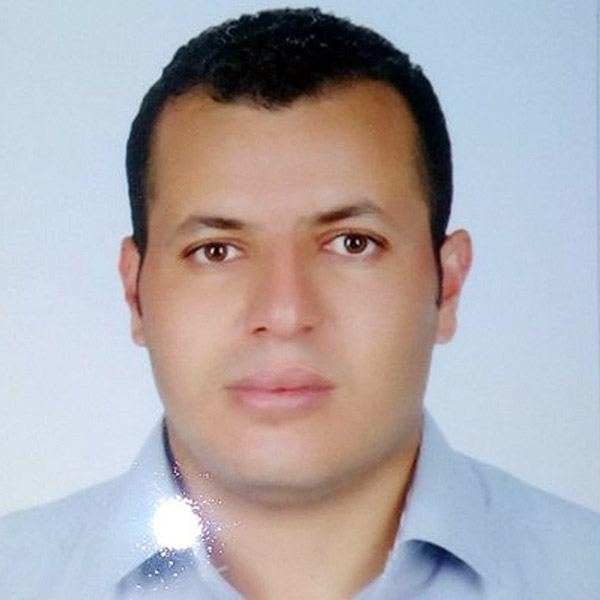 In this paper, PVSYST software was used to design and analysis 0.5 MW Grid-connected photovoltaic system for Karabuk University, Karabuk in Turkey. Detailed system configuration, system output and system losses were determined. Thanks to simulation results, the optimal size of the PV system was planned to supply the electricity to the university during the year. In the system, 1256 PV modules and five grid-connected inverters were offered as the optimal solutions for loading of the university. Totally 634.86 MWh electricity would be supplied to the grid in a year.

Additionally, the performance of the 0.5 MW grid-connected solar PV system was simulated over the guaranteed life of the system using PVSYST software. The project began with a broad database of meteorological data, including global daily horizontal solar irradiance and a database of various renewable energy system components from different manufacturers.

He worked as a researcher for “Center for Solar Energy Research and Studies” in Tripoli -Libya from the end of 2009 and completed master’s degree in Engineering Sciences in the field of Power Engineering by a department of electrical and electronic engineering from Tripoli University (Libya) in 2013.