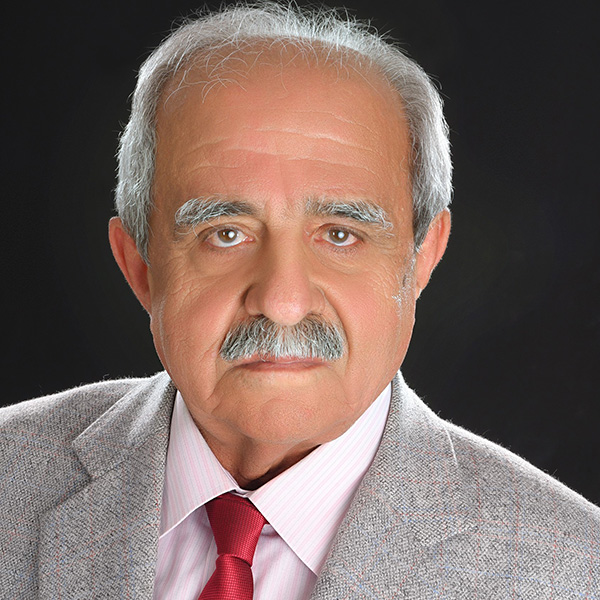 Major environmental disaster Chernobyl Accident which has happened after the World Wars, raised awareness extraordinarily in the world and in Turkey. Environmental protectionist NGOs while working locallly were not enough for the global action. Exactly at this point, collaboration of environment protection societies became a necessity for regional problems.
Firstly, in 1991, in the Eastern Mediterranean Region; in provinces and districts of Adana, Hatay, Mersin, Kahramanmaraş, Osmaniye, societies and social sensitivity groups that involved in environmental protection area had established a communication and soldarity group called Eastern Mediterranean Environmentalists (DAÇE).
DAÇE was a good example of succesfully and voluntarily organisational model for the other regional environment and nature associations, and for the solidarity groups as having regular solidarity and information exchange about global, national, regional and local environmental issues.
Over time, in similar way, regional environmental protection platforms that works together have established in Western Mediterranean, Marmara region, Central Anatolia, Western & Eastern Blacksea regions.
These platforms, in time to time, have fight together against the dirty investments such as thermic and nuclear power plants that would create environmental issues in national scale.
As a result of this alliance, with participation of regional environmental platforms’ representatives, Turkish Environmental Platform (TÜRÇEP) has established in a meeting in July 23, 2005, in Ankara.
The purpose of the foundation of Turkish Environmental Platform
Based on the protection of ecological balance; to improve, to activate, to work for dissemination for historical, cultural and natural environmental awareness and sensitivity against global, national, regional and local environmental problems, being side of the nature together against these problems, to mold public opinion, to come with the solutions and to realize them.

I was born on 7 June 1942 in Ankara. I was graduated from Ankara Gazi Highschool in 1959. I graduated from İstanbul University Faculty of Pharmacy. I have been acting as a freelance pharmacist since 1967 in İskenderun/Hatay.

I started dealing with environment protection issues as a founding member of İskenderun Environment Protection Association (NGO) since 1986 and still a member of this organization.

I took part in the establishment of East Mediterranean Environment Platform in 1991 and performed the Joint Secretariat position until 2007.

I took part in the establishment of Turkey Environment Platform (TÜRÇEP) in 23 July 2005 and I am still performing the secretariat task.

My experience on environment protection issues have been accumulated through my own efforts. I took part and gave speeches in many conferences, panels, seminars with the participation of various actors of the society.