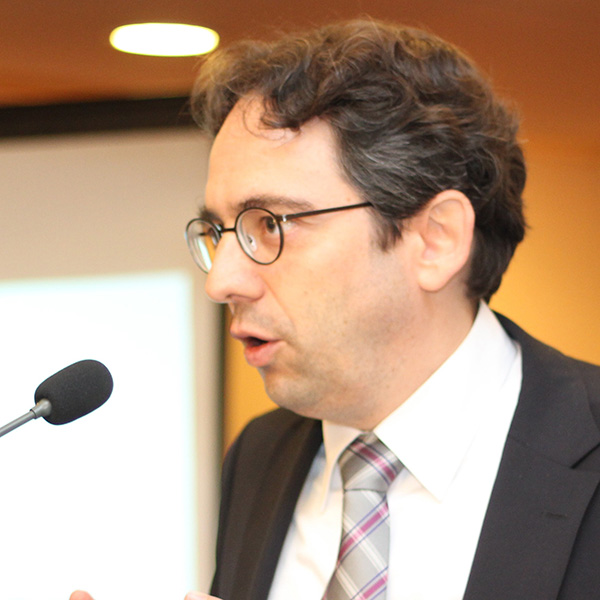 Renewable energies in all their forms are offered by nature in a distributed way. In order to harvest them for the benefit of human development, it is therefore necessary to implement primarily decentralized approaches and foster bottom-up processes, technically but also socially.

Eventually the Energiewende, the global move towards renewable energy, can hence be seen as the new citizens’ rights movement of the 21st century which understands and respects the ecological resources of our planet and aims at economic, political and environmental justice.

Stefan Gsänger has been Secretary General of the World Wind Energy Association since 2003, and has managed the organisation since its foundation in 2001. Under his direction, WWEA has become the voice of the wind sector worldwide, with more than 600 members in over 100 countries to date, amongst them the major national and regional wind energy associations, companies and scientific organisations.

Mr Gsänger one of the initiators of the Global100%RE campaign and is member of, amongst others,

as well adviser to further governments and international organisations.

Mr. Gsänger has published numerous publications and has been an invited speaker at international conferences in more than 40 countries on all continents.