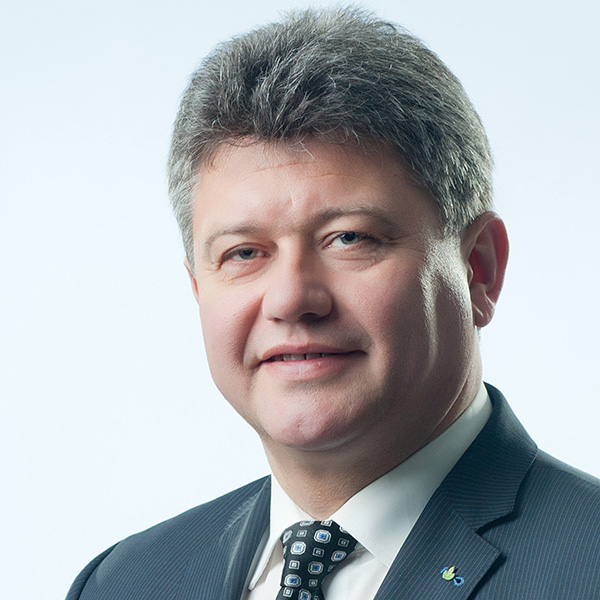 In Lithuania, dependence on imported fossil fuels from Russia was an economic and political challenge. At the same time, indigenous biomass resources were and still are abundant. From 2000 to 2015 biomass use in DH sector increased from 2 % to 54 % – the share of biomass used in DH first time exceeded the share of imported gas. With the upcoming projects bio-energy in Lithuania offers even bigger opportunity to decrease dependence on imports, reduce costs, and create business development and jobs in the domestic economies.